The Republic of Ireland is an island country in the North Atlantic, which is part of the European Union. Ireland ranks among the top 10 wealthiest countries in the world in terms of GDP per capita, and as the tenth most prosperous country in the world according to The Legatum Prosperity Index 2015. In 2019, Ireland was ranked the third most developed country in the world by the United Nations Human Development Index.

Ireland has been named the best country in the world for attracting high value foreign direct investment for several years in a row. Many of the world’s leading technology companies such as Google, Facebook, Intel, and Twitter have their headquarters in Ireland.

Ireland offers the opportunity for applicants from outside the European Union to gain Irish Residency through investing a minimum €1 million in an Approved Investment Fund.

The Immigrant Investor visa of Ireland stimulates investment in the country and offers residency to High Net Worth families seeking residency in Europe. It is particularly attractive to businessmen, entrepreneurs, and families looking for a top-level of education for their children.

Get a Brochure of Ireland Start Registration

Possibility to apply for Irish citizenship after 5 years of continuous residence. Irish citizens enjoy visa free travel to over 180 countries

Ireland benefits from access to EU funding under various programmes

Processing times for most visas are 4-6 months

2. Enterprise investment of min €1 million invested in an Irish enterprise for at least 3 years

3. Endowment of min €500,000 philanthropic donation to a project of a public benefit such as arts, education, health, sports and culture in Ireland

4. Real Estate Investment Trusts (REIT) of min €2 million. The investment must be made in any REIT that is listed on the Irish Stock Exchange, for at least 3 years

Who else can be included in the Immigrant Investor program of Ireland:

Can I travel visa free to any other EU state with Irish residence visa?
Ireland only issues permissions for stay in Ireland
Is there a cap on the number of applications for Investor Residence program in Ireland?
Currently the program does not have a limit on the number of applications
Citizens of which countries cannot apply for the Irish Investor Immigration program?
There are no excluded countries from this program, however international sanctions agreements to which Ireland is party may apply 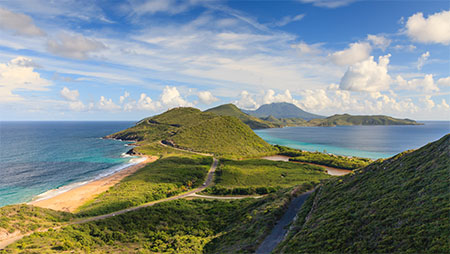 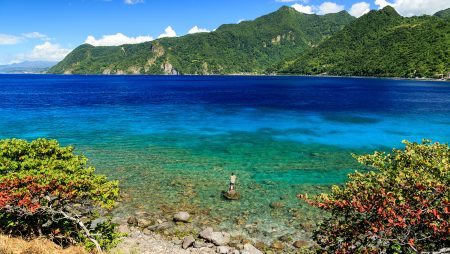 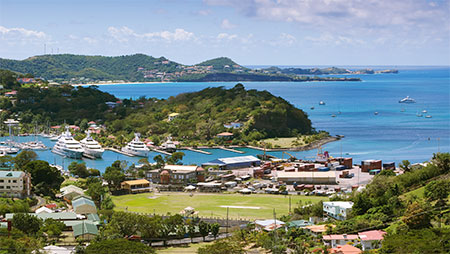 Citizenship of Grenada – Spice island of the Caribbean 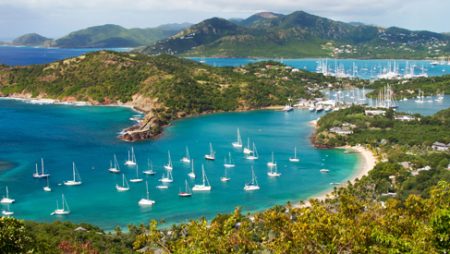 Antigua and Barbuda citizenship – 365 beaches on one island 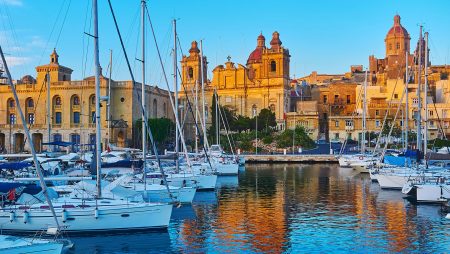 Malta citizenship – in the heart of the Mediterranean 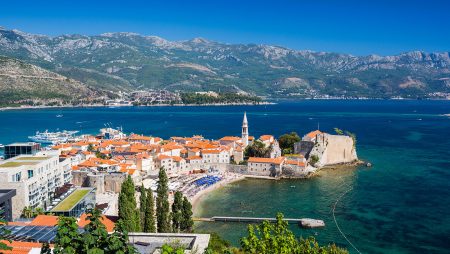 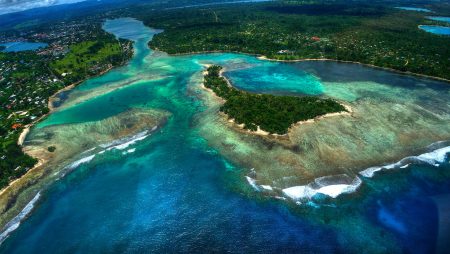 Citizenship of Vanuatu – Safe haven of the Pacific ocean 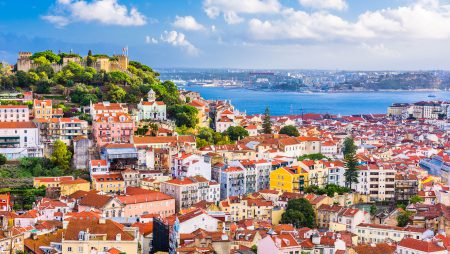 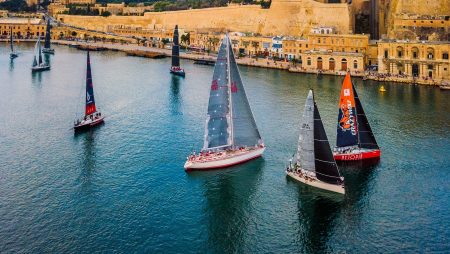 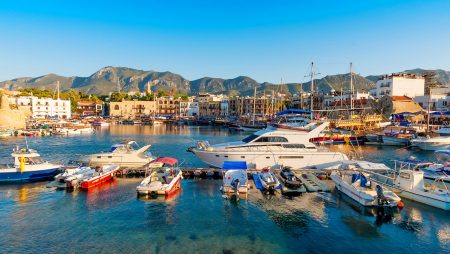 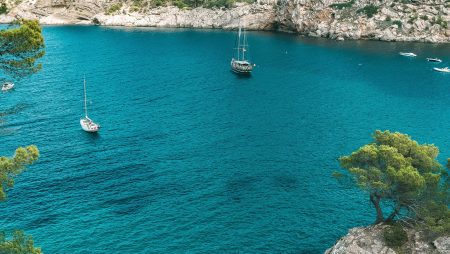 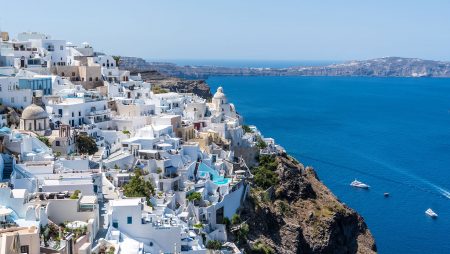 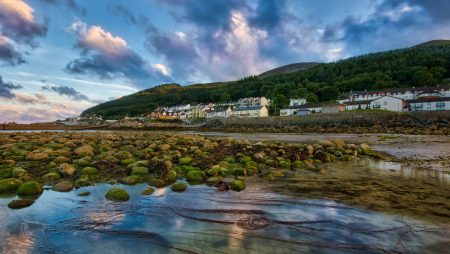 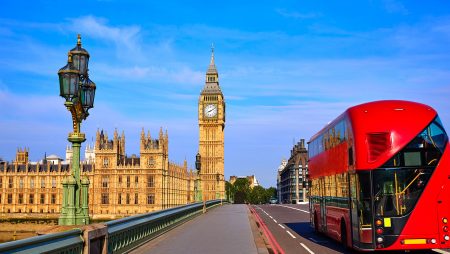 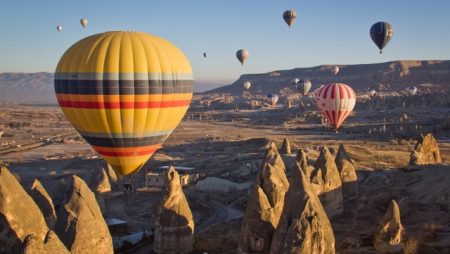 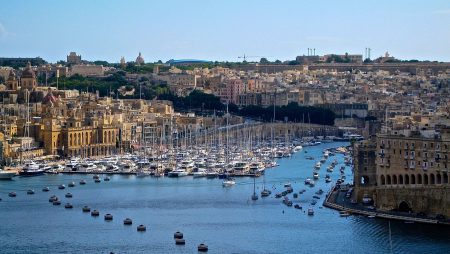