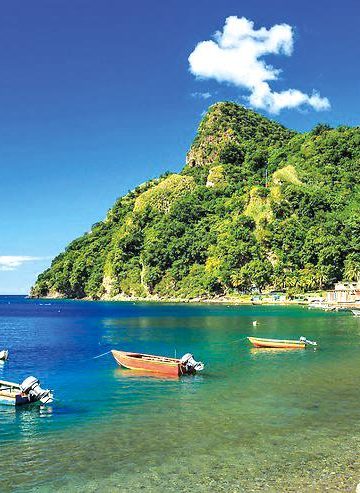 Dominica Has Changed the E-Passport Application Deadline to August 2022

In 2021, the government of Dominica announced all nationals of the country, including those who had obtained its citizenship by investment, would be required to switch to electronic biometric passports, or e-passports, by 30 July 2023. This measure was aimed to increase border security, speed up passport control procedures, and prevent fraud and misuse. However, with Dominica pursuing to join global efforts in providing safer travel, the deadline has been reduced to 31 August 2022, leaving just over six months for transition to e-passports.

In July 2021, Dominica introduced an electronic biometric passport (e-passport) with improved security features. The e-passport contains a microchip embedded inside, that stores personal and biometric information necessary to authenticate the holder’s identity. This includes a digital photograph, the holder’s name, gender, date of birth, and other biographic details, as well as face, fingerprint, and iris data.

The launch of e-passports has been intended to elevate the island’s border security, protect its citizens from identity theft and fraud, and accelerate customs and passport controls while travelling. The e-passports, in line with the most advanced international standards, are compatible with Dominica’s new electronic gates (e-Gates), which means that the holders will be able to pass border checkpoints quicker and easier. It should be mentioned that the e-Gates have been a part of the country’s border upgrade project, in the expectation of e-passport adoption.

The e-passports of Dominica are supposed to replace the machine-readable documents in the nearest future. The deadline set for the transition was originally 30 July 2023. However, Minister for National Security and Home Affairs, the Honourable Rayburn Blackmoore, has recently announced the new date — 31 August 2022. According to him, the decision to compress the time limit has been driven by the need for Dominica to urgently join global actions in providing safer and faster travel. Thus, all citizens of the island country, including those who participated in Dominica’s citizenship by investment program, are required to switch to e-passports in scarcely more than six months. All the current non-biometric passports of Dominica will become invalid from 1 September 2022.

With regard to nationals of Dominica living overseas, they will be given the opportunity to renew their passports abroad. Thus, the High Commission of Dominica in London currently processes the documents for Dominica’s passport renewal in around 10 weeks.

Among the documents which are required to apply for an e-passport of Dominica are:

Currently, citizens of Dominica enjoy visa-free access to over 130 countries around the world, including the UK, EU, and Schengen Area states, China, and Singapore. Coupled with the enhanced security provided by the new e-passport, Dominica continues to make significant progress in improving the quality of life and ensuring safe travel for its citizens and residents. Moreover, the island country offers multiple benefits that come with having its citizenship, such as a rapidly growing economy, warm and pleasant climate, highly advantageous tax policy, and generous business opportunities. There are no requirements of physical presence when obtaining a passport of Dominica through its citizenship by investment program, nor is it necessary to visit the island at any point. The entire application process is prompt and straightforward, allowing an applicant to acquire the coveted citizenship in around three months.

GLS Private Office is ready to assist you whether you are interested in obtaining the second citizenship or need to replace your regular Dominica passport with the new e-passport. We will be happy to arrange everything on a turn-key basis and help you achieve global mobility, do not hesitate to contact us.

Subscribe to the newsletter
Citizenship by Investment Update: What is New in 2022 GLS Private Office Wins a Global Advisory Experts Award 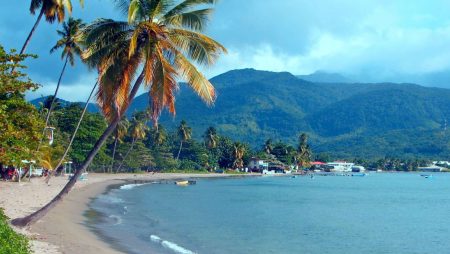