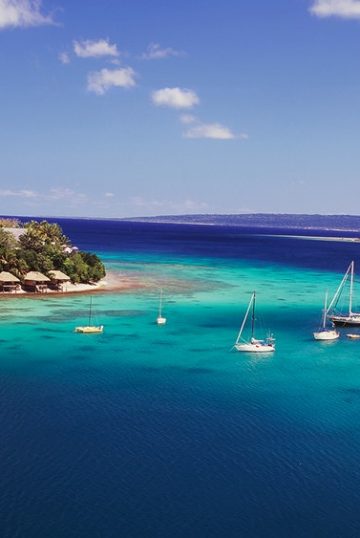 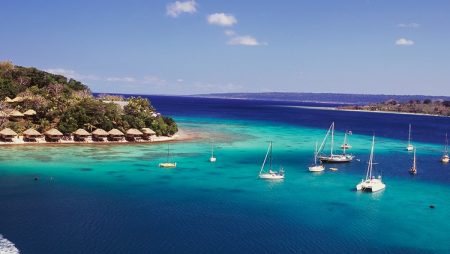 In August Ronald Warsal, the Chairman of the Vanuatu National Citizenship Commission (VNCC), announced that the country’s combined citizenship by investment program had collected $84.6 million over the past three months. The raised funds is likely to be the highest revenue generated by the CBI programs within such a time period and came close to the total 2017 revenue. According to Mr. Warsal, the attracted investments will be aimed at supporting Vanuatu’s economy that has suffered heavily because of the Covid-19 pandemic and devastating Cyclone Harold.

It is estimated that the Vanuatu’s CBI program will bring another $52 million to the country until the end of the year, making the total of approximately $137 million. Despite the fact that the island had to close its borders in March due to the Coronavirus outbreak, the number of citizenship applications has skyrocketed. As mentioned by Mr. Warsal, the VNCC has approved more than 100 applications each month in 2020.

The increased demand for Vanuatu passports has resulted in tightening of security and due diligence measures by the government of the country. The purpose of this move is to ensure that applicants have no criminal records, to instill more transparency in the program so that only the most diligent clients can obtain Vanuatu citizenship.

Mr Warsal announced that the country’s government instructed the VNCC to develop two additional investment immigration programs “in order for investors who wish to pay for citizenship to also invest in the country”. Though the details have not been released yet, it is assumed that a real estate option can be introduced.

One of the most recent citizenship by investment programs in the world, Vanuatu’s CBI program has been growing rapidly since its launch in 2017 due to the numerous advantages it offers: the opportunity to travel visa-free to more than 140 countries, favorable tax environment, relatively low investment threshold, fast application processing. The program’s success has driven the interest of some other countries in Oceania, which may launch their own economic citizenship programs in the near future.

Would you like to acquire the citizenship of Vanuatu? Contact us at GLS Private Office, and we will be delighted to provide you with all the information required.